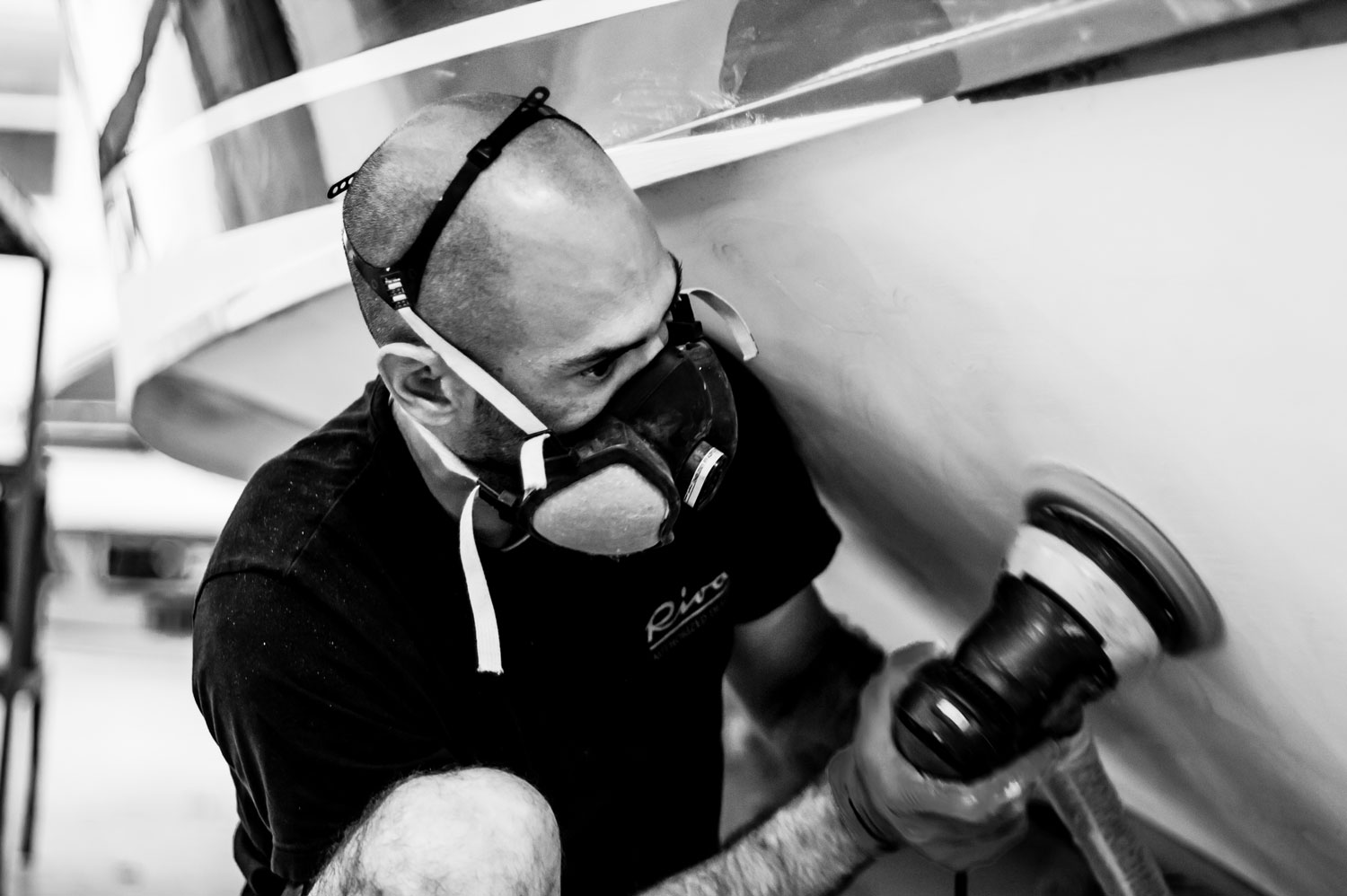 Here is a post for all the art lovers living on the French Riviera. I found your next stop: 10 quai Antoine 1er (after Stars n’ Bars) in Monaco for the amazing « Hands of Monaco » photographic exhibition by artist Maxime Ordureau.

I had the chance to be invited to the opening of the exhibition and I was delighted to discover images of the Principality like I had never imagined or seen it before, far away from all Monaco’s clichés. The photos are clearly going against the collective image summed up to money, games, races and parties, all the glitz and glam that people have in mind when thinking about Monaco.

Reflecting the diversity of activities and craftsmanship going on in the Principality, all the people that Maxime photographed form the basis of the local life, and furthermore, make up the “village spirit”. 20 companies are represented in black & white, color, digital and film formats.

What I really like about Maxime Ordureau’s artistic style is that the scenes are very natural. The people have been photographed in their natural environment without posing. They have been pictured just as they are while they were working. Knowing that, Maxime’s work is even more admirable.

« Hands of Monaco » is Maxime’ second exhibition. From his work, its easily noticeable that the 26 years old photographer has a real sense of architecture and light. He also knows how to put the human being on the spotlight. As he grew up on the French Riviera, spending time in Monaco, his personal vision and experience played an important role in this project.

After having seen these 47 photos, you will for sure want to see more. Good news, Maxime is hoping to develop this project on a long-term basis and make it become a time capsule about Work in Monaco nowadays.

While hoping “Hands of Monaco” will become a touring exhibition, the prolific photographer has a new exhibition already planned to take place this year in Beaulieu-sur-mer: S.A.B.I. (Singapore – Amsterdam – Budapest – Ireland).

Until the 30th of March, 10 quai Antoine 1er in Monaco. For further information: www.maximeordureau.com