The beginning of the Story 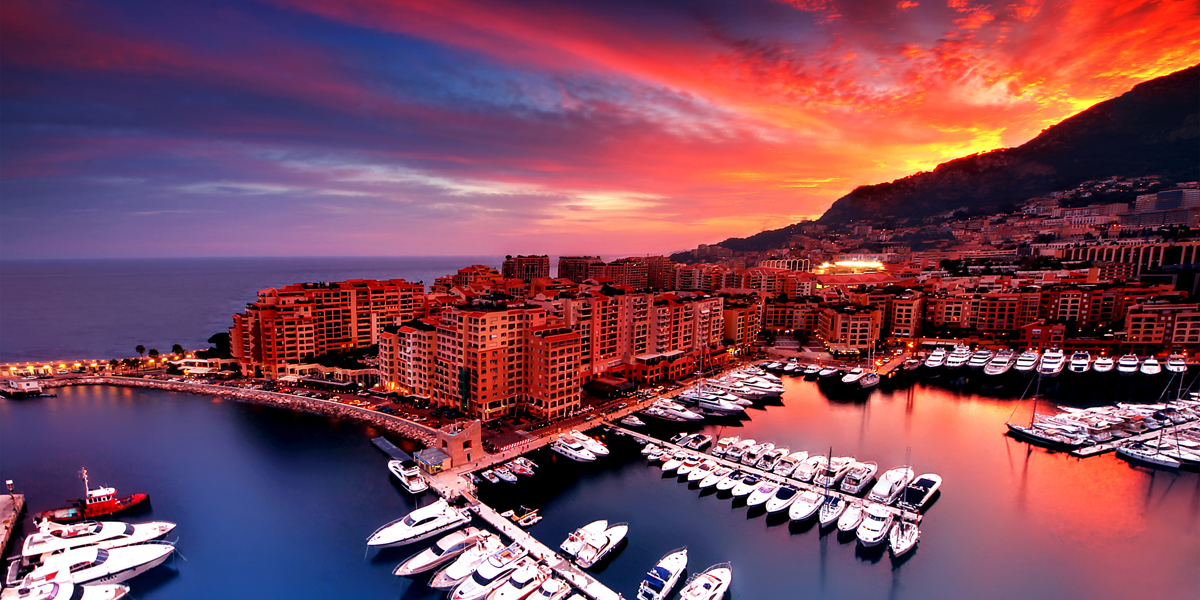 I have been living on the French Riviera for two years and have a ton of adventures to share. First tip: get ready for the sun!

I left Paris for Nice in 2015 before moving to Monaco a few months later. Why? Because after growing up, studying and living the Parisian life from A to Z, I wanted something new in my life and after having worked from time to time for a few years in the South of France at the Cannes Film Festival, I was convinced that this sunny destination was where I should move and guess what? I was absolutely right!

Coming from a city which never sleeps and has so many things to offer, I was happy to discover a smaller one, yet still full of options, where a lot of things can be experienced without the frustration of living in fear of missing out. I remember I hated when new restaurants opened and I did not have time to go when everybody was talking about it or missing the new show which was featured only two nights in a row but was sold out in two hours.

Upon arriving to Nice, I just happened to visit many different places from Antibes to Cannes, Menton or even the neighbour country Italy. I picked up the best scenic towns and enjoyed walking here and there taking a lot of pictures and experiencing my new life.

F. Scott Fitzgerald described the Riviera as a “playground” with a “fairy blue” sea, where the whole world goes “to forget or rejoice, to hide its face or have its fling”.

The French Riviera instantly brings to mind images of palm trees, beaches filled with topless sunbathers, and Leonardo DiCaprio on a yacht. But outside of this, the French charm operates everywhere from Saint Tropez to small villages which have nothing sparkly to show off but only beautiful treasures.

For me, even if I am French, living on the Cote d’Azur has changed my lifestyle and habits. In just a few months, my way of living became more peaceful and more positive. Slowing down and embracing a simpler life was my new modjo and even if it was a challenge for me at first, it is now something I am doing in the best possible way. I have to say the sun reflecting on the sea every day really helped change the mind to operate!

First, the expansive seafronts, rugged coastal trails and beaches will encourage you to be your most outdoorsy self. From lunchtime swims, walks along the sea or tanning sessions at the beach, you will never get bored of the good things about living under the sun. On top of this, I stopped driving to start walking more thanks to the pedestrian-friendly city of Nice or the Principality of Monaco. Why get a car when you can relax walking under blue skies and palm trees?

All these activities will also help you fit in the South of France lifestyle where women take particular care of their bodies. I probably lost 3 kilos the first year which made me even happier about my new life.

Eating is completely different here. My bad grocery shop habits stopped quickly for open-air and bio markets or little food boutiques. In just a few weeks I had found my butcher, fishmonger and discovered a bakery that I never cheated on. Fresh food became my new best friend and I surprised myself looking for recipes that actually had me cooking on a regular basis.

In just a few words, The French Rivera is much more relaxed with very little pressure to go-go-go cities like Paris. I love it even though nothing is as efficient as in big cities. But on the other hand, everything is less frustrating.

Now, I live in a completely different way and I realize how a fast-paced life can feel like a grind. Here the only real problem is when rain lasts more than a day or two.